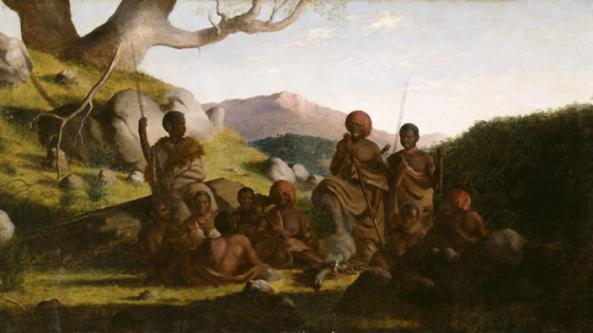 For many years Original Australians have been asking  for the names of their dead to be placed on the Australian National war Memorial…. just like the white-fellas dead.

To date they have been steadfastly rejected. They did not involve the Australian military, runs the objection….

Just some of the many lies I hope to uncover in my book The Black Line. 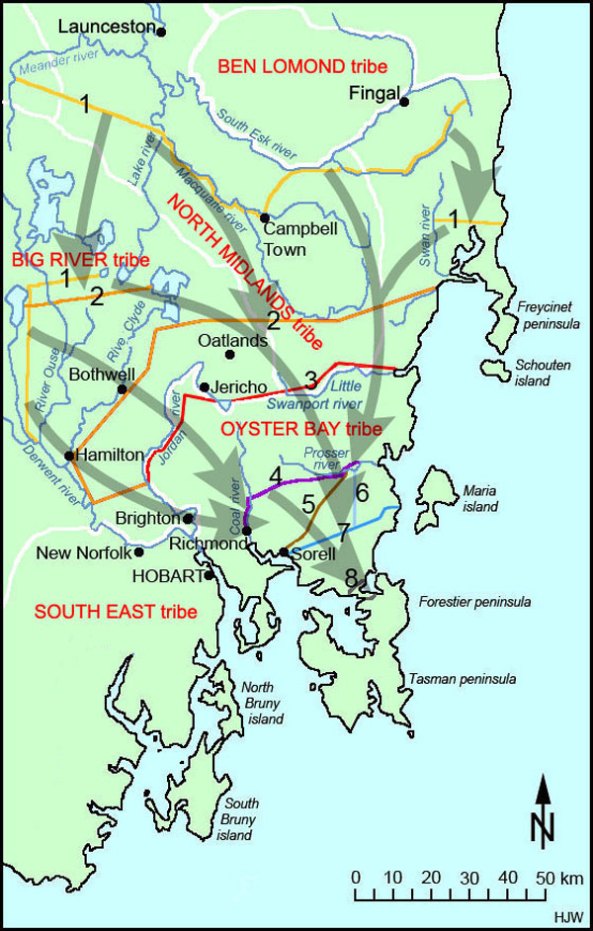